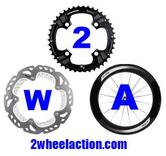 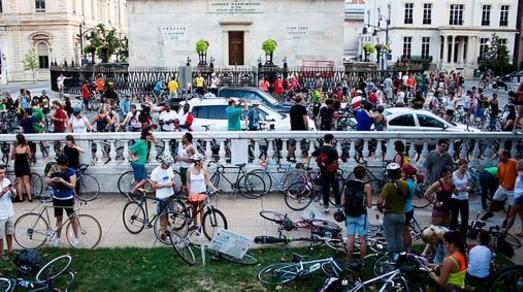 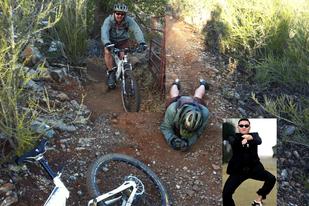 ​#Modestobikeparty Join up and bike party! follow 2wheelaction here or on Twitter or Instagram to find out about the next #modestobikeparty last Friday of the month. Meeting spots and rides will change monthly, What will stay consistent is the start time: Meet at 730pm, Ride @ 8pm. Distances will vary and you can ride as long as you want. The meeting should be as fun as the ride, meet up and be a part of the fun of Modesto bicycling. 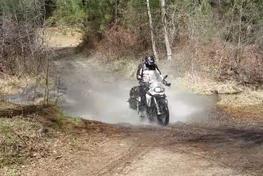 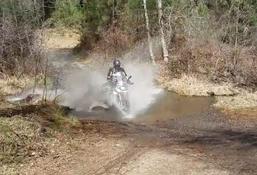 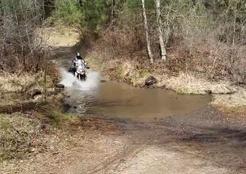 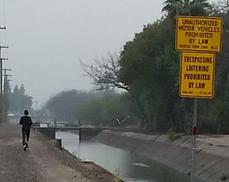 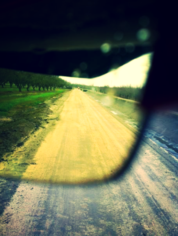 Bicycling on the canal banks, they're posted no trespassing. - More discussions have been opened concerning the permitting of bicycle riding and other activities on the canal banks. As MID states, the canal banks are posted no trespassing, this is not something they enforce but they are not willing to lift the no trespassing status as they are now posted. MID states they don't want anybody to drown or get hurt in the canals, the fact is something called “risk mitigation” is the issue. MID does not want to get sued. My question is: how does the Bay Area manage to get away with miles and miles of multi-use paths that run along their waterways, without safety fencing. Read More

Dirt Bikes - It's hot out there, stay hydrated.

Dehydration can happen and sometimes it can be bad.   Dirt Bike page

Adventure / Dual Sport riding - Could you survive a night in the woods on your moto?  we did it, what a blast!​

Recently we had the opportunity to ride and moto camp with Gail from Cycle Specialties and a group of about 17 other riders, the ride and the night at Lumsden bridge turned out to be a great time! After a beautiful ride mixed of pavement and fire roads, we rolled into the Lumsden bridge campgrounds. We took our time getting there and stopped several times along the way to capture the moments, the weather was perfect! As soon as we put down our stands and took head count, I looked around to see the camping situation, I looked for a good spot, I got my tarp and spread it out where I wanted our tent, we’re homesteaded! Read More!

Lane Splitting, The CHP & Your Safety - While lane splitting (also called lane sharing or filtering) has been deemed “not Illegal” , it has not been declared “Legal” by California law. What I would like to talk about is risk factor, lane splitting is not for everyone. If you plan to lane split, you better bring your “A” game because there is zero room for errors. I’ll tell anyone, when you lane split you have to be like a Jedi, you have to predict what the traffic around you is going to do and you have to be able to identify, respond and react to threats in milliseconds. Read More
​

All about riding! Bicycles and motorcycles, street and dirt.